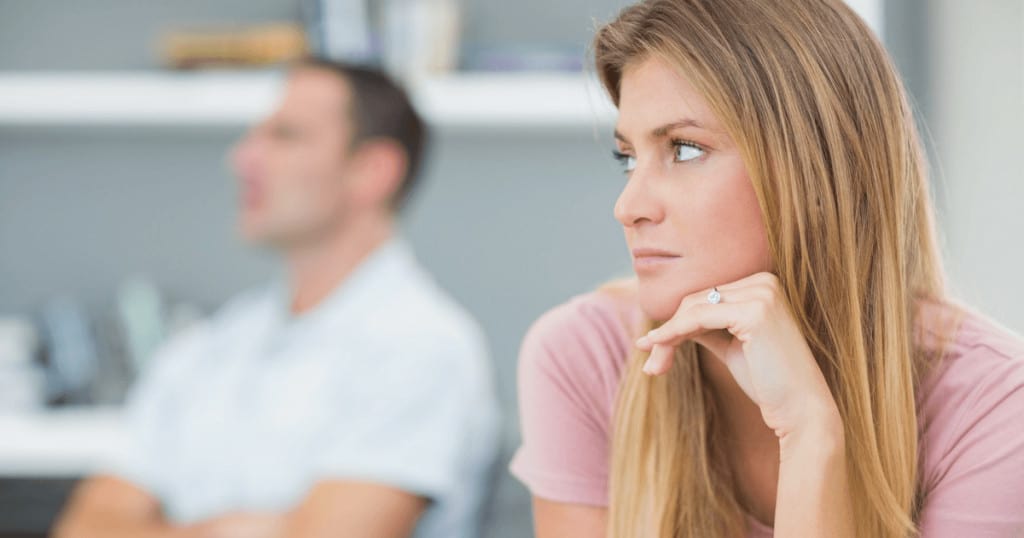 When You Want More From A Man

Want more from a man who you like but who is not moving things forward with you?  You will relate with Zivi’s situation.

“Sami, I would really appreciate your help. I met this man a year back. We dated for 3 weeks, we slept together. Then because of a misunderstanding, we broke up. Now he has showed up in my fitness centre again and we talk to each other. He apologised for the misunderstanding and he’s nice to me but hasn’t asked me out again.

​​​​​​​The thing is that I want more from him and with him. He’s everything I could ever have hoped for. He’s still in an unhappy relationship that he’s not willing to walk away from. I know he appreciates me, he gives me many compliments but it’s not enough. Can you please tell me what I can do to win his interest? Thanks.

Zivi, because you’re already well aware of the intense emotions you feel for this man and you’re 200% sure he´s the one for you, let’s explore this situation from a different angle.

Take a step back right now, and notice where this really man is vs. where you want him to be:

1) He Is In A Relationship

When a man is committed to another woman, whether it’s a good or a bad relationship, he’s out of bounds.  He is what I call emotionally unavailable for a real relationship.

Investing your emotional energy into someone like this is not only a waste of time, it’s also unhealthy for your self-esteem.

​​​​​​​Getting entangled in such love triangles ends up in chaos and hurts everyone involved.

This brings me to the next point.

2) He’s Not Taking Any Action

If he had wanted to get out of his bad relationship and seriously given you a thought, he would have done something about it. He hasn’t.

This is huge again because it shows you his level of interest or rather the lack of it in you. This might feel like tough love right now but I want you to hear it because it will do you loads of good in the long run.

“But he appreciates me and gives me compliments, Sami. What about that?”, you might ask.

In that case remember, words are words, not actions. Saying something nice to a woman doesn’t cost a man anything. Doing something for her does.

The real indicator of a man’s interest in you is the action he is taking for you.

In the event of a man’s words and actions conflicting, for instance in your case where he’s appreciating you and still not asking you out, always believe his actions and not his words.

This man not asking you out on a date over the last so many weeks of re-connecting with you, Zivi, is an indicator of the one-sided intensity of this relationship, the intensity on your part. And it´s not enough.

It takes two to tango and you must realise this.

Now that you have the tough love, I also want you to know that I understand your feelings. I’ve been in this same urgent, man-winning mode myself many years ago and I know how powerful and all consuming these feelings for a man can be.

Here are 3 perspectives that will help you reduce the intensity and grow more through this experience:

1) If he’s truly the one for you, he will come around at the right time.

Sometimes, even though someone’s really meant for us, it’s the timing that is off.

While he still has a girlfriend, you have to stay out of the romantic zone with him. Going into that space with him is not fair to him, not fair to you or to the woman he is currently with.

​​​​​​​Reminding yourself that if he’s really meant for you, he will come around at the time when it’s meant to happen, is going to give you relief and lessen the urgency you’re feeling right now.

A former client of mine, Molly, had shared with me in one of our private coaching sessions about how her high school crush Max got back into her life, two years after she was widowed.

Earlier, when she had tried to make it work with him, he had already started seeing someone.

A few years later, when he broke up with this woman and called Molly, he was greeted by the news of Molly’swedding on the phone.

As you can see, the timing was clearly off when it came to the two of them.

Today, however, these two are in a happily committed relationship, living in Orlando – but it only happened when they were both ready.

So the lesson here is that your being ready and available is not enough.

He has to be in that ready place too and he is not emotionally available till he has a girlfriend in his life.

If you can’t bear his presence, change your fitness centre and cut out all contact with him but please don’t put yourself and him in a complicated situation.

​​​​​​​If you’ve been engaging with my work for sometime or even if you’re new to it, you should know that I do not believe that women have to “work hard” to be loved by a man.

A man is a human being with his own set of desires and wishes and choices. He’s not a lifeless promotion or job contract you can work hard for and win.

​​​​​​​When you can look at your situation this way, you will stop trying so hard for his love. The truth is that you cannot “make someone” love you. You have to allow them to choose you, by their own free will.

Surprisingly, when you can give up on winning a man this way, this is also when your vibe will shift from desperate to diva and the man in question will feel it and be instantly drawn to you.

3) Immerse Yourself Into Your Feminine Energy

Instead of thinking in terms of winning and conquering a man, switch your perspective around into feeling like a prize that a man needs to win.

When a woman is connected to her feminine energy, she is completely in sync with her inner worth and high value and she doesn’t chase or strategize to win any man.

Instead, she starts to feel like this precious jewel from deep inside that will wait to be won by the best man.

Learning about feminine energy is one of the most powerful pieces of information a woman can have in her tool box when it comes to attracting an amazing romantic relationship with a masculine man. It´s also any woman´s best bet to having and creating an amazing relationship.

So for this man or for another better man, use this experience to grow and learnmore about feminine energy.

It will radically transform the way you date and relate with men and will bring you the much needed sanity, sense of confidence and peace in the dating process or in your relationship.If you’re curious to dive deeper and make this work for yourself, you’re welcome to start with my 6-hour long Attract Your Soulmate program that has a detailed dive in, into the nuances of feminine energy – what it is, how to be in it around men, how to use it to create the most powerful experiences in dating, not just through changed behaviours outside but also through a changed vibe on the inside.

Check out Attract Your Soulmate here!

And Zivi, you deserve more, at least right now!